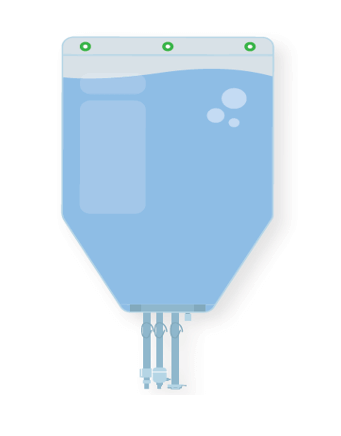 Single-Use Bags are a vital component of Single-Use Systems. AranBiotech offers a range of gamma irradiated Single-Use 2D Bags for various critical applications in healthcare industry in general. Our products are designed to maximize process efficiency and meet and exceed regulatory compliance. All the key components used in these Single-Use Bags are produced in house and are well characterized and validated for integrity, microbial retention/ingress, sterility, bacterial endotoxins, biosafety and extractables.

AranBiotech single-use 2D bags are made of highly inert, multilayered polyethylene film specially designed for bioprocess applications. The film is physically tough and inert to chemicals and solvents used in the biopharmaceutical industry and the various layers of the film provide an excellent barrier to oxygen, carbon dioxide and moisture.

SUS involve a wide variety of polymeric components such as membrane filtration devices, bags, connectors, tubing, and fittings. They range from simple transfer systems to complex disposable filling lines. Considering the criticality of the applications that they serve, raises multiple concerns at the user’s end ranging from regulatory such as microbial retention, sterility, bacterial endotoxins, and biosafety, to functional such as flow rates, burst strength, temperature, and pressure resistance.

A key concern area in the use of SUS is extractables/leachable as that could impact the impurity profile of the drug substance. Due to the polymeric components of SUS, the incidence of different compounds and their degradants leaching into the drug product is a stark reality.

To address the above concerns, AranBiotech provides well researched, validated and reliable single-use disposable solutions for biopharmaceutical process requirements such as storage and transfer of sterile media, process intermediates, sterile buffers with wide ranging pH, sterile drug substances and formulations. They are well characterized for various physical, chemical and microbiological properties to alleviate all the regulatory, functional and biosafety concerns. 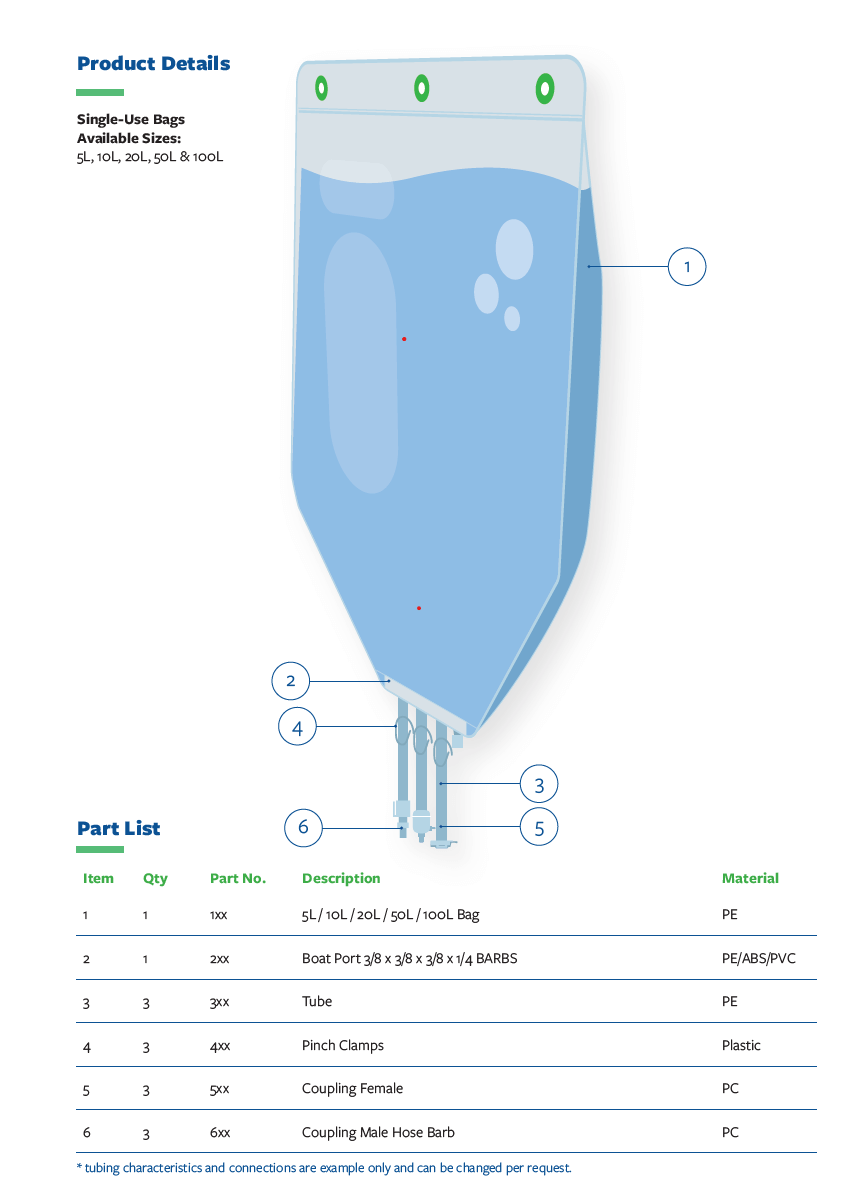